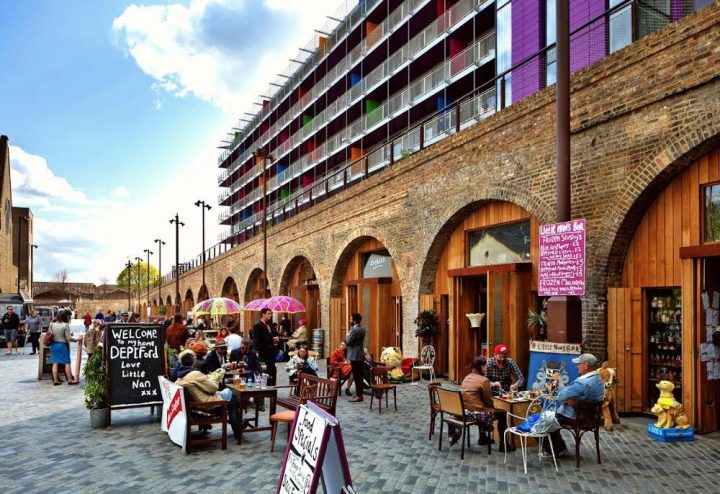 10 Things To Do The Next Time You’re In Deptford

If you are a South-East Londoner, were you aware of the many family-friendly things to do in Deptford?

There are a handful of things you will probably already know about Deptford:

With such a colourful history and sense of identity, it’s no surprise that Deptford has held its own amongst other South East London greats. 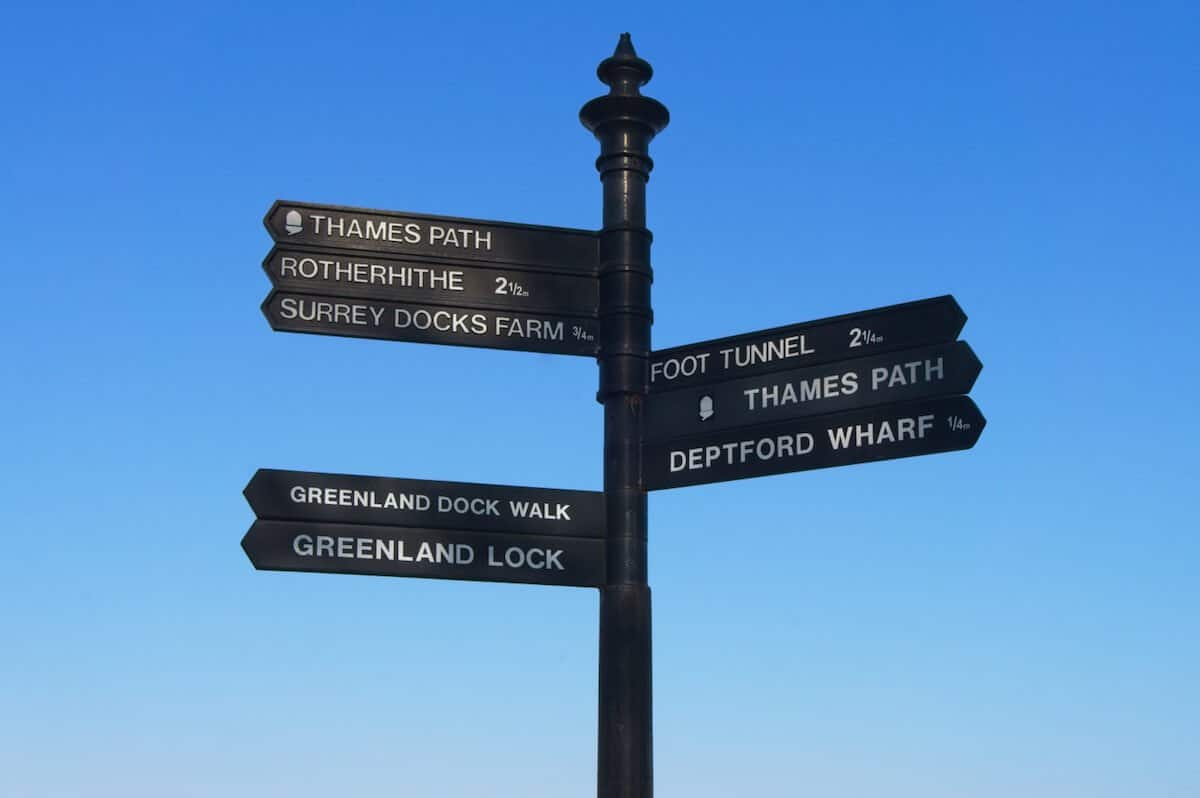 In the last few years, its edge has evolved further – attracting new businesses, residents and visitors to the area.

Now more than ever, whether you are a veteran or a rookie, there are plenty of things to do in Deptford:

If you have children and live south of the river then a visit to The Albany Theatre is a must. An art centre driven by the diversity of the area, it delivers theatre, music, and the spoken word. 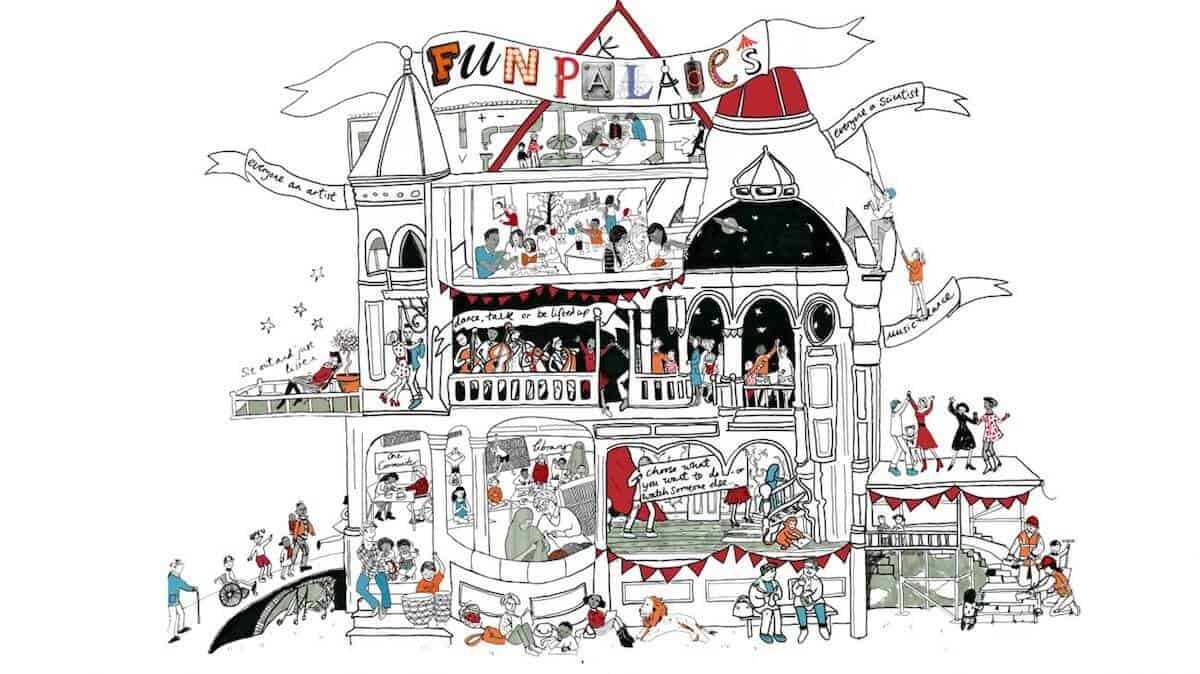 Other activities are also available throughout the year such as such as Love2Dance (street dance lessons for 8-18), a weekly Gardening Club, Disco for under 7s and Drama Workshops.

I have been taking my children to The Albany since they were babies, and it never disappoints.

We especially love their Christmas Performances, and it has become a tradition of ours to visit during the festive period.

Their newly refurbished café gives you a chance to enjoy a coffee and cake with the kids before you set off for home.

An Aladdin’s cave of stuffed animals, royal memorabilia and 80s fun, it’s brimming with personality, from the décor to their signature Teapot Cocktails – our kids love their slushies.

Drinks tend to arrive in anything from plastic pineapple cups, mugs, and vases as well as the odd glass, which all adds to the fun.

The restoration of the carriage way, ramp and arches have transformed an already buzzing area into a space which now hosts new shops, cafes, creative spaces and restaurants.

The perfect spot for a bit of shopping and some lunch.  It tends to be quieter during the week (day time), so there is plenty of space for people watching whilst you drink a coffee and let your toddler get tired running around the yard.

The food scene in Deptford has gone from strength to strength, with newest Italian Marcella gaining rave reviews since opening last year.

Old and new restaurants complement one another by offering a great variety of food to locals and newbies alike.

Other places to try are Masala Wala’s sister restaurant The Deptford Esquire as well Manze’s Pie & Mash, Frankie goes to Bollywood, The Job Centre, Mamas Jerk, Viet Rest and The Greenhouse Deptford.  Fussy eaters beware! There is no excuse not to eat well here. 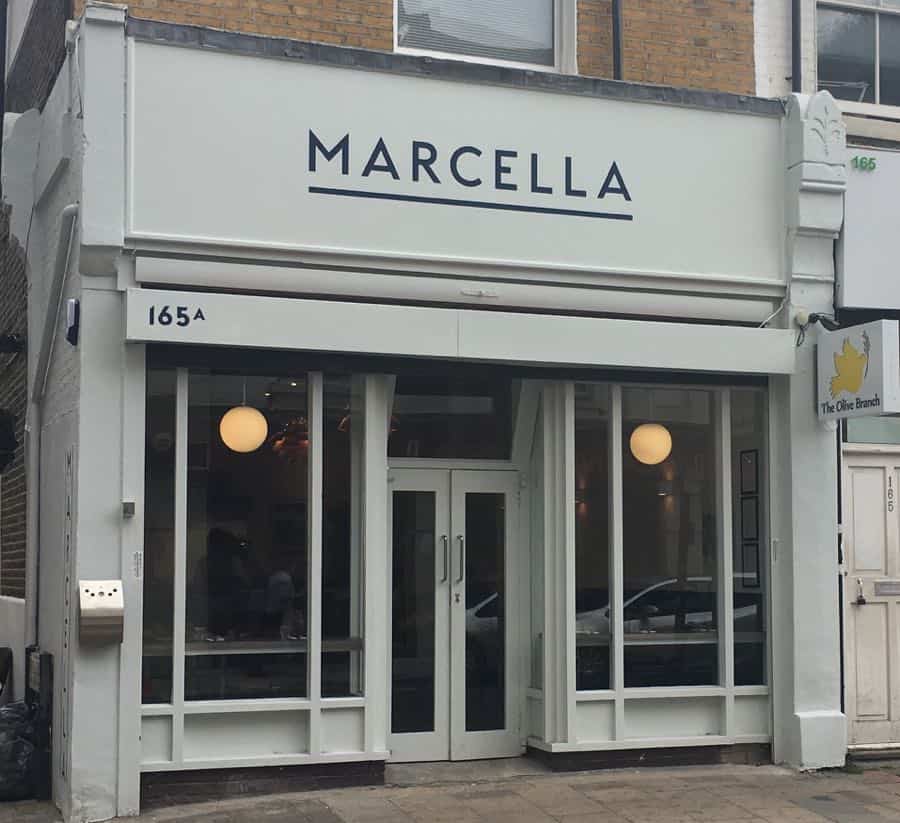 Be sure to peel your eyes away from your phone and enjoy the fab street art around Deptford.

You can check out the work from local artist at Deptford Does Art or visit Bearspace Gallery’s contemporary arts exhibitions. The area also has its very own annual arts festival – Deptford X. 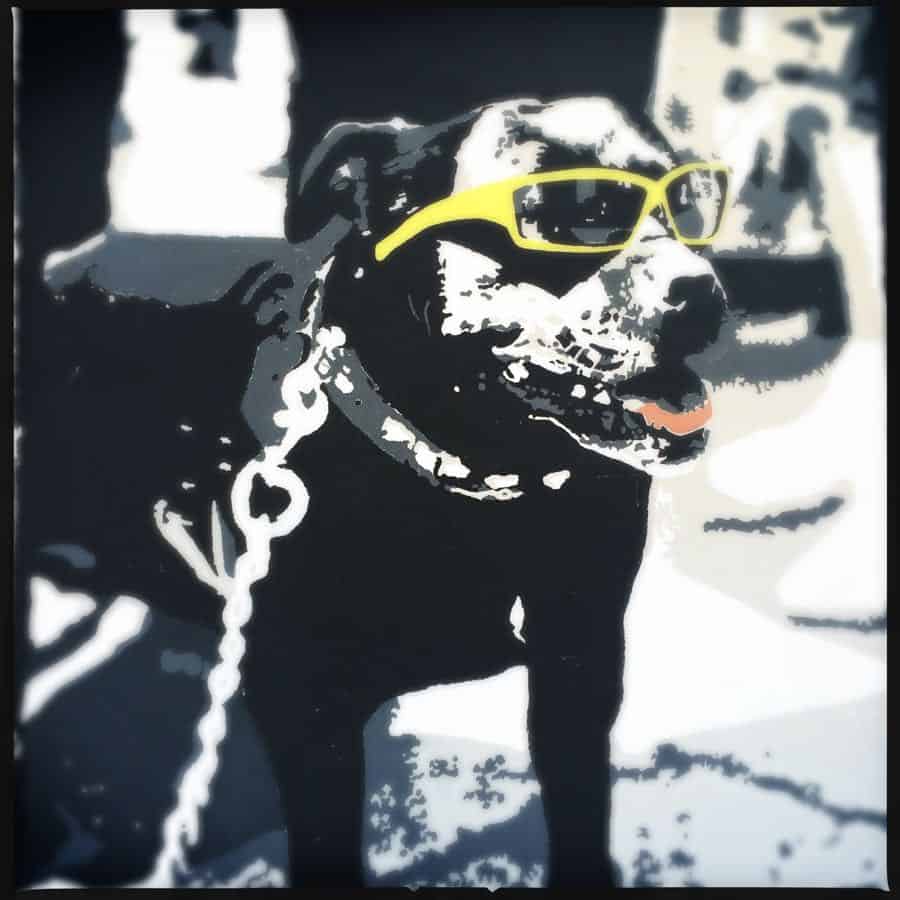 Let the kids loose on a rummage of one of the oldest street markets in London.

On Wednesdays, Fridays and Saturdays you can find anything from fireplaces, crockery, shoes, toys, coats, books, furniture and an ocean of bric-a-brac.  Hand them their pocket money and teach them to haggle.

Family billings have included popular titles such as Labyrinth, Kung Fu Panda, Willy Wonka and the Chocolate Factory, Big Hero 6 and Where the Wild Things Are.

Film screenings and other film related events have been scheduled from Friday 27th April to Sunday 6th May 2018 across SE8 and SE14, all of which are free – check out their website or Facebook page for more.

Wavelengths Leisure Centre is definitely worth a peek.  As an addition to the usual gym, exercise classes, and café, there is also a soft play area, and a pool with a wave machine and flumes! Guaranteed fun for any child!

Last but not least is Deptford Lounge. An award-winning building offering its community a wide programme of creative events throughout the year.

Check out their website or Twitter for the latest happenings. Other reasons to visit are the library, café, and roof top ball court.

So next time you are wondering what to do over the weekend, give Deptford a go.

You won’t be disappointed.

The Best New Exhibitions In London To Visit This Year

London is home to some of the best art in the world. Check out the best new exhibitions in London worth a visit this year. 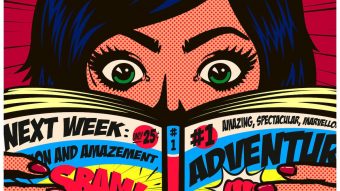 25 Of The Best Magazines For Kids

Looking for something to distract (and educate) the kids? We’ve rounded up the best magazines for kids, most of which can deliver to your home. 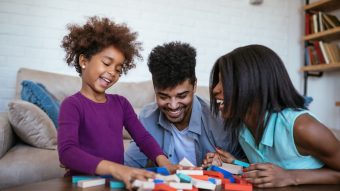 The Games From Your Childhood To Play With Your Family

Tear them away from their screens with old school games from your childhood.