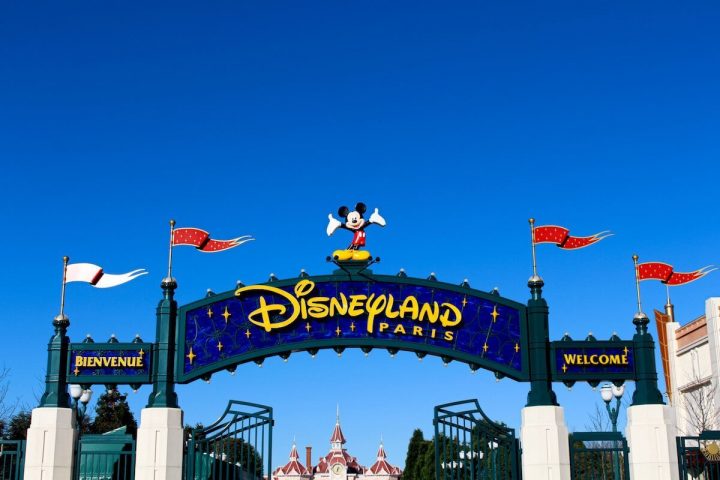 Despite our most earnest endeavours, there isn’t really a cheap way to do Disneyland Paris.

At least not in school holiday time. Once you’ve decided to go, prepare to spend a small fortune.

As we live in London, we decided to travel by Eurostar; a direct train from St Pancras has you right there at the gates of the park in 2 hours 40 minutes.

It might be cheaper to go by car or plane but with two under 8 years old, we chose ease over cost. If you do decide to go by air, here’s a guide on keeping your sanity when flying with kids.

If you book far enough in advance you can get a reservation at the Disneyland Paris hotel. We booked six months ahead for an April half term visit but couldn’t get a two-night reservation.

Instead we stayed at a partner venue – Dream Castle Hotel – a 10-minute free shuttle ride away. It’s slightly cheaper that way too.

Preparation is vital, before you arrive at Disneyland Paris, decide which park you will do first – Disneyland Park or Walt Disney Studios – and which rides are a must see.

Where possible, get a Fast Pass for these. With Fast Pass you get a dedicated time slot so don’t spend hours (and it can take up to 2 hours) queuing up for a ride. You can use Fast Pass at the following places:

Rock’n’Roller Coaster starring Aerosmith, Backlot – closed when we went
The Twilight Zone Tower of Terror, Production Courtyard – kids too scared to go on it!

We found Disneyland Park more suited to younger children and there were some rides Kingston wasn’t tall enough for which meant we separated while Dad and Lily went on the slightly ‘scarier’ rides.

And I use that term loosely. This is Disneyland after all. 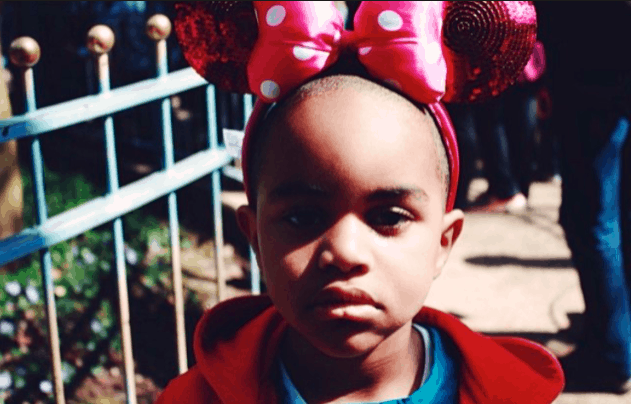 One way you can certainly save money is on snacks. Bring as much as you can from home!

Our hotel included breakfast and dinner but of course, you are out from around 10am until dinner so snacks are a must have.

Non-perishable items: fruit, carton drinks, crisps, crackers, all these things can be brought over from the UK, stored in your hotel room and carried to the park with you each day.

We parents ate our weight in breakfast so only had to buy lunch for the kids and as they didn’t want to waste time eating, they chose food they could eat on the go which kept costs down slightly.

Be wary of pickpockets and thieves, more than once we saw opportunists trying to walk off with bags left at feet or on buggies.

They could do with upping security but as we went before the Paris attacks, that could well have changed.

Still, even then there were armed policemen walking around by the train station and near the park entrances.

We found 4 nights/4.5 days enough to cover both parks and to redo any rides they were particularly enamoured by.

We arrived on a Sunday and found that day much quieter than the next. For some reason, a lot of people arrive on a Monday. 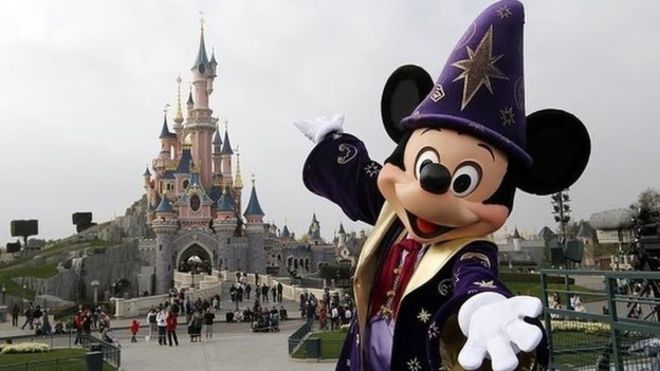 We tried to be strict with them on merchandise; they each got a pair of Mickey/Minnie ears and two gifts each from the many (many!) shops at the park.

Even so that came to well over £100 pounds. Whatever Disney themed item you can think of, it’s for sale.

I don’t think Disneyland Paris is the kind of place you have to do more than once; they are happy that they went but neither of them is itching to go again.

To save money, the return leg of the Eurostar journey left at 9 am and involved a brief stop in Lille but even so, we were back at St Pancras by lunchtime. All in all, an enjoyable family trip with great memories made.

We loved it so much we’re looking into a bigger (and longer) trip to Disney World!

Have you been to Disneyland Paris?

What are your tips for having a good time and keeping the costs down? 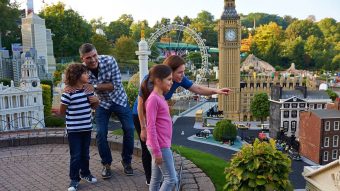 Escape The City On A Day Trip From London

We love London but sometimes you want to escape the city so we’ve put together 40 places you can visit on a day trip from London. 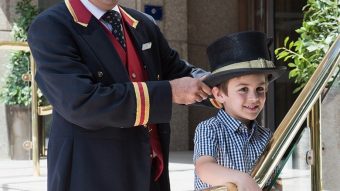 15 Of The Best Family Hotels In London

Book a stay at one of the 15 best family hotels in London.

9 Things To Know Before Your First Holiday With A Baby

Going on your first holiday with a baby can be daunting so we asked a new mum for her tips on how to make it as smooth as possible.