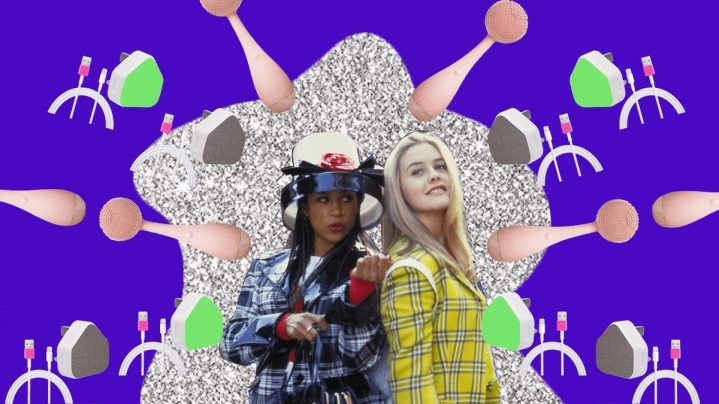 8 Things You Need To Know About The Teenage Brain

A recent snapshot of our household: the 13-year-old has lost £10 and, having tipped everything out of his cupboard, wails: “It’s been stolen!”

The 17-year-old, who’d been arguing that studying hard for A-levels is a capitalist construct, wanders by and quips: “Money doesn’t make you happy.”

The middle teen, trying to be good, gathers four dirty mugs from her room and dumps them in the sink — the dishwasher remains beyond her comprehension.

What is it about the teenage brain that makes living with them so maddening?

How many more door-slamming weekends must we endure? And what drives a teenager’s excessive risk-taking and need for intense friendships?

Sarah-Jayne Blakemore is an award-winning professor of cognitive neuroscience at University College London whose book Inventing Ourselves – The Secret Life of the Teenage Brain tries to answer some of these questions.

Having reviewed it for the Sunday Times, this is what I learnt:

Eight things to know about the teenage brain:

1. We need to cut teens some slack

They really don’t deserve all the bad press and sneering they get.

Parents and teachers need to be more patient because the teenage brain is going through some major developmental processes “probably for very good evolutionary reasons”, as Blakemore points out. Because the truth is…

2. The teenage brain is not fully formed

While visual and auditory synapses reach adult levels at the age of 12, the brain is far from fully formed by then, especially the prefrontal cortex, a small region in the forehead responsible for, among other things, decision making, spatial navigation, memory and moderating social behaviour. 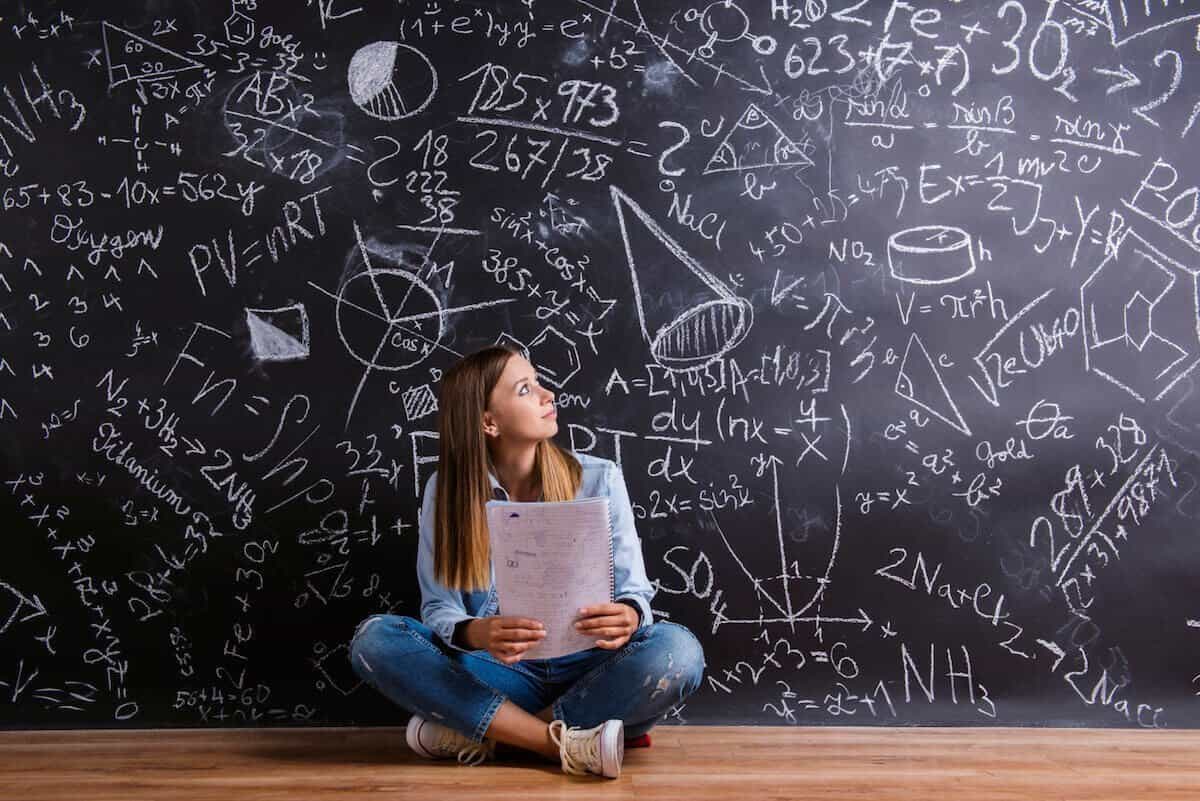 Which is why they are so turbulently moody, risky taking and selfish.

Writes Blakemore: “On the basis of the last 20 years of research…adolescent brains are different from children’s and adults’ brains — they are in the process of development.”

With their ever-present fear of being excluded from their peers, teenagers are willing to take massive risks.

In the book a test called The Stoplight Task, confirmed that teens were three times more likely to risk jumping an amber light if their friends were with them, goading them on.

Another good reason to keep them well away from cars.

4. You need to help them grow their brains – and that means persuading them out of their stinky rooms 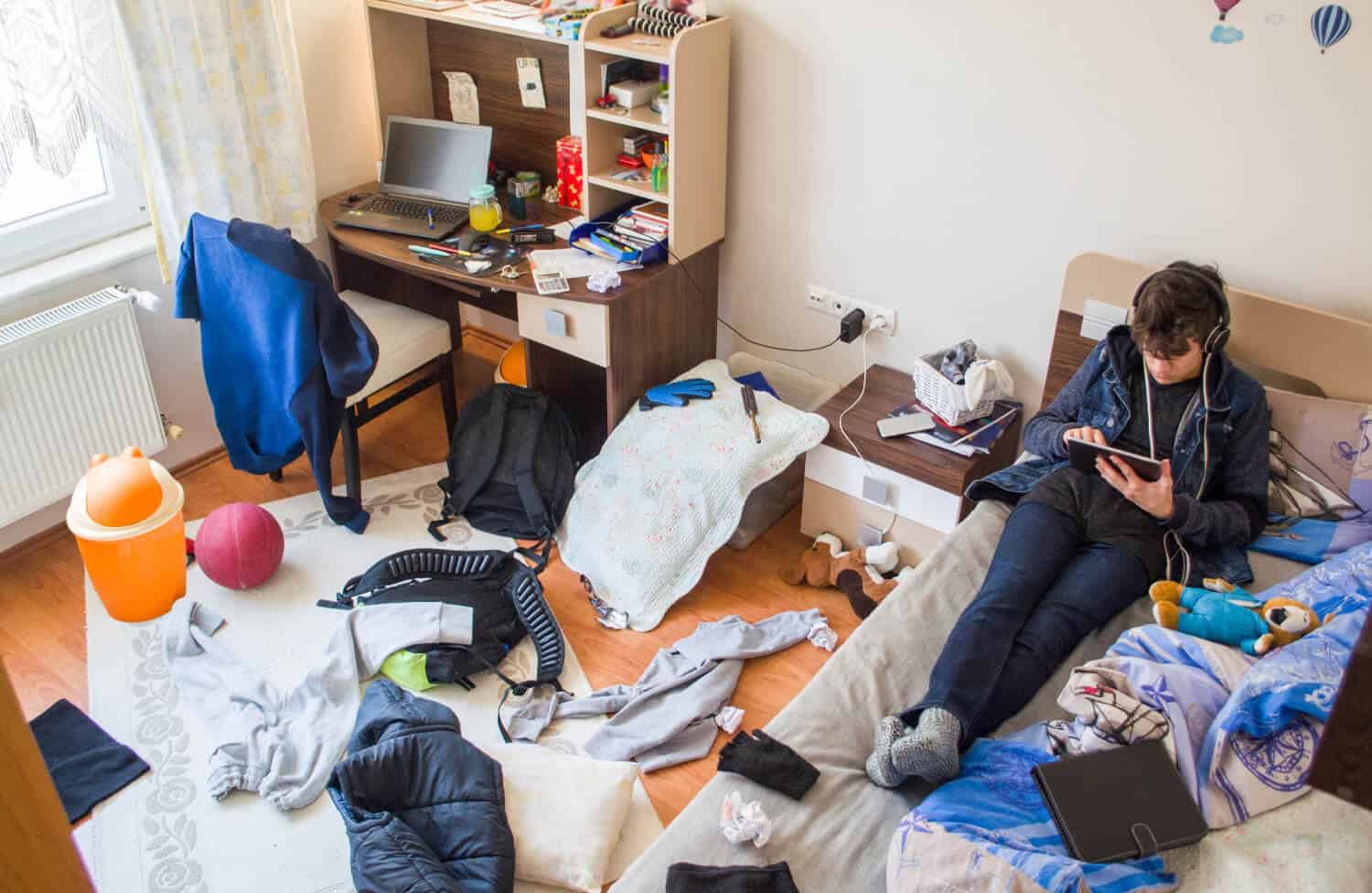 Who knew that the grey matter in our prefrontal cortex “dramatically declines between late childhood and early adulthood, reducing by about 17%”?

Which doesn’t mean that neurons are dying, but that synapses not used are simply being “pruned”.

That sounds brutal, but Blakemore says this pruning just “reflects processes that help define and refine a maturing brain” — such as exposure (or not) to culture, education, home and social life, hobbies, nutrition and exercise.

Go on, get them out from under that duvet and to that art exhibition.

5. It’s a time when friends are most important – and command the most influence 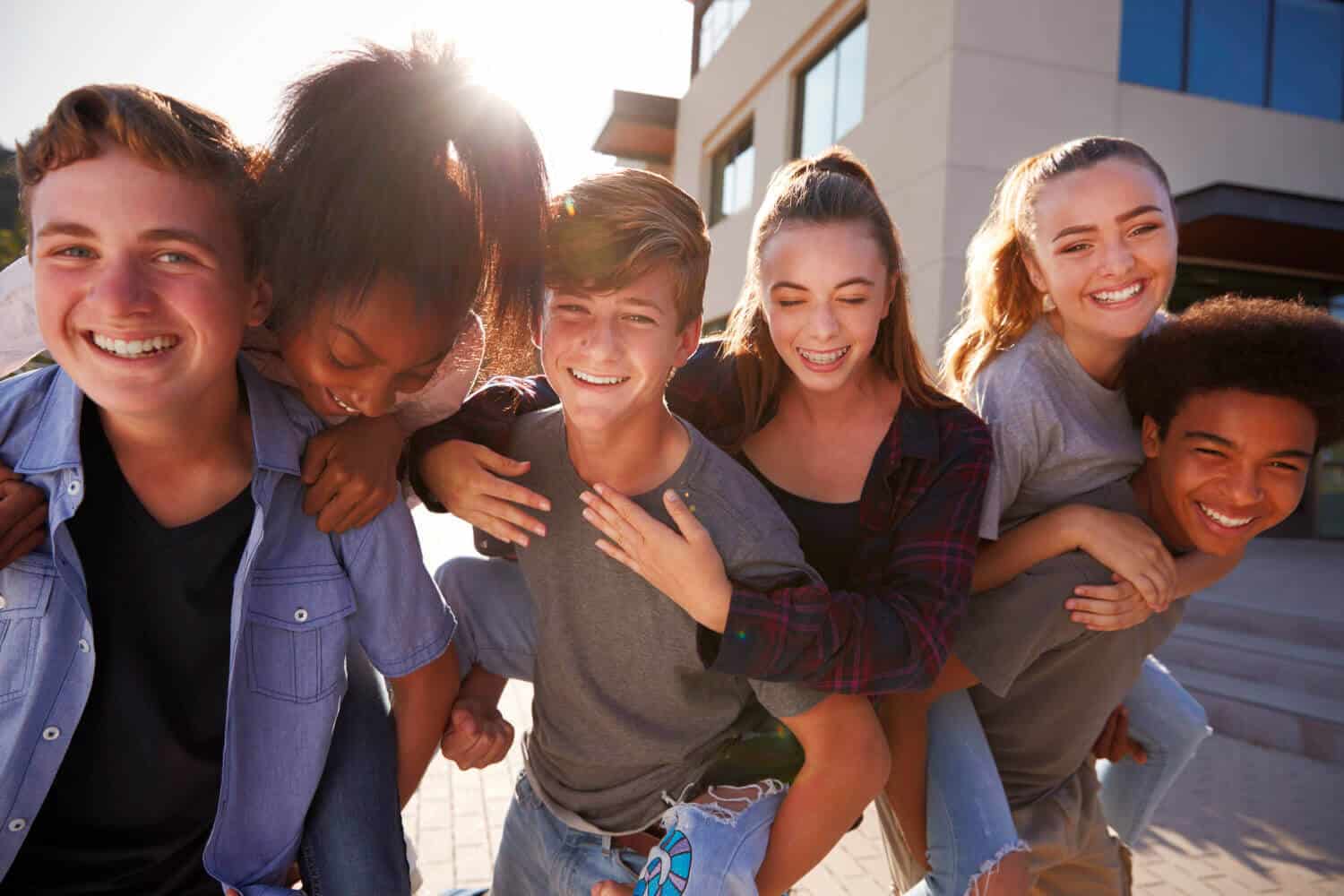 No-one likes to be the one on the outside looking in.

And adolescents’ feelings of self-worth and their anxiety levels are known to be affected even more than adults.

Writes Blakemore: “There’s a lot of evidence that friends become particularly important in adolescence, more so than childhood.”

As trying to engineer friendships with “appropriate” friends never seems to work, you just need to hope they fall in with a good group.

Because they will listen and believe in them – more than you.

6. They’re not lazy – they’re just programmed to sleep later and get up later

In truth, teenage brains start producing melatonin, the hormone that induces sleep in humans, about two hours later in the evening.

No one really knows why, but it happens in animals as well.

And around the world – who knew that 15-year-olds in the Kalahari desert also complain about having to get up early?

“Maybe in order to go off and become independent you need to be on a slightly different time zone from your family,” writes Blakemore.

Don’t we know it.

7. There is evidence today’s teenagers are less happy than we ever were as teens

Blakemore’s colleagues in clinical psychology and child psychiatry agree that today’s teen seem more unhappy than their parents were as teenagers.

There is a marked rise in the number of mental health issues they are reporting, ranging from anxiety and depression to self harm and eating disorders.

Blakemore believes we heap too much pressure on them today.

“They’re worried if there will be jobs for them and if they’ll ever get on the housing ladder.

I’m not suggesting that phones are completely harmless, but social media exacerbates problems, for example bullying, that sometimes are already there.”

8. The perils of screen time is endlessly debatable, but one thing is certain – they shouldn’t take their screens to bed.

Sleep is key to a child’s development. Ideally they should get nine and a half hours and yet the average amount of sleep teenagers get is between 7 and 7 ¼ hours.

“Sleep is the thing we know is really important not just for brain development and learning, but for mental health,” says Blakemore.

In early 2019, a report revealed that sleep-deprived teenagers were more likely to be more impulsive and likely to make bad decisions.

Blakemore, who has two boys, one a teenager, believes her work has made her a more patient and understanding parent.

She told the Guardian last year: “I think it’s useful in making me more patient.

I remind myself about the biological and psychological development that’s going on in the teenage brain, and I try to have empathy instead of telling them to just snap out of it.

But I’m no parenting expert. Teenagers can be tough to deal with.”

My aged brain thinks not, and I immediately find it in his jacket.

The next time your teen does the same, put it down to their prefrontal cortex spatial memory.

It’s a work in progress.

Jackie Annesley is the Creative and Editorial Director of Soda (School of the Digital Age) Says where she writes their weekly newsletter talking through everything you didn’t know you needed to know about tech.

Prior to Soda Says, Jackie was the Editor of Style Magazine at the Sunday Times.

Soda Says is an online tech brand that curates tech products that make sense for the world we live in.

From smart home products, kids coding kits, to a little gadget that will actually help you fall asleep, they cut the gimmicks and the clutter. 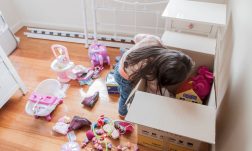 How To Make Moving House With Kids Enjoyable

Moving house with kids can be stressful so we asked families who’ve done it (more than once) for tips on how to make it go smoothly. 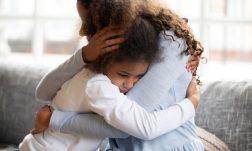 How To Spot Signs Of Anxiety In Your Child

How can you tell when a bad day is turning into something more serious for your child? A guide on how to spot the signs of anxiety in your children. 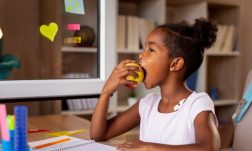 Healthy Snacks And Kids: How To Make It Work

Healthy eating and kids – is it possible to keep parents and sugar-loving kids happy?