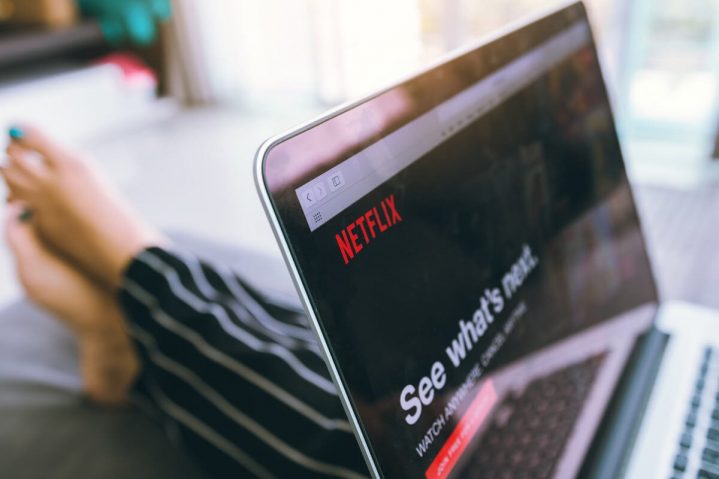 Halloween is over and Xmas is looming. If you found yourself missing the horror movies of last month but not quite yet ready to watch the Xmas movies of next month then don’t fear, Netflix is here for you.

Netflix, as usual, has plenty of new original content for November.

From dramas to animation, new films to new instalments of beloved shows, Netflix has a little of what everyone will fancy.

So get out your popcorn, put on your comfy clothes and get ready for a night in.

This new thriller is based on the Broadway show.

It’s a story about parents seeking answers to where their missing son has gone hits hard with themes of racism and its relationship to modern-day.

Sam is college-bound in season 3 and faces new challenges related to his autism. The great actors, including Keir Gilchrist, continue to be amazing and relatable characters.

The Fab 5 are back and travelling across the Pacific to Japan. Their fabulous fashion and self-care adventures are always fun to watch.

This historical drama based is based on Shakespeare, the plot follows a young boy as he is crowned king. Starring Timothee Chalamet, this is an unmissable watch.

5. Holiday in the Wild

One woman discovers that loves can pop up in the oddest places. This meet-cute movie will be perfect to play for snuggling time as the weather gets colder.

6. The Man Without Gravity

A gravity-defying boy grows up and longs for connection. This heartwarming story of love and connection is just the thing to get us into the thankful mood.

Four idealistic teens revolt against a rise in nationalistic fervour but who becomes the enemy when those within have their own agenda?

This thriller will keep you on the edge of your seat, away from the chilly outdoors.

8. She-Ra and the Princesses of Power S4

She-Ra and friends are back again with more adventures in this animated show.

What will these incredible characters get up to next? Anything is possible with Aimee Carrero.

Our favourite pair of misfits are back again in the second season of this dark comedy. Who doesn’t want more Jessica Barden and Alex Lawther?

The beloved tales of Dr. Seuss get a new sound with an all-star cast. Featuring Michael Douglas and Jillian Bell we’re calling that this is one for the who.

It’s back to baking as this fantastic baking show takes off with more holiday hilarity and delicious challenges for the bakers.

These kids are not alone on a lonely island after a disastrous plane crash. But what could be watching them?

It’s a terrifying tale of love and obsession as Lucy is caught in the middle of the murder of her friend, who maybe got too close to Lucy’s photographer boyfriend. But who murdered Lily?

Llama Llama is back with more adventures for the lovable llama, his mom and his friends in this beloved kid’s show.

This nostalgic docuseries returns with more insight on our favourite collectable toys.

What Netflix show are you wanting to watch this month? 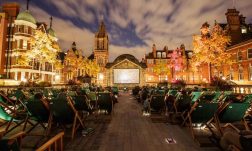 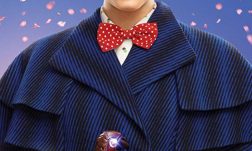 How To Have A Mary Poppins Inspired Day Out In London

Be inspired by all things Poppins and have a Mary Poppins inspired day out in London. 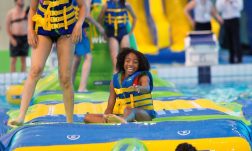