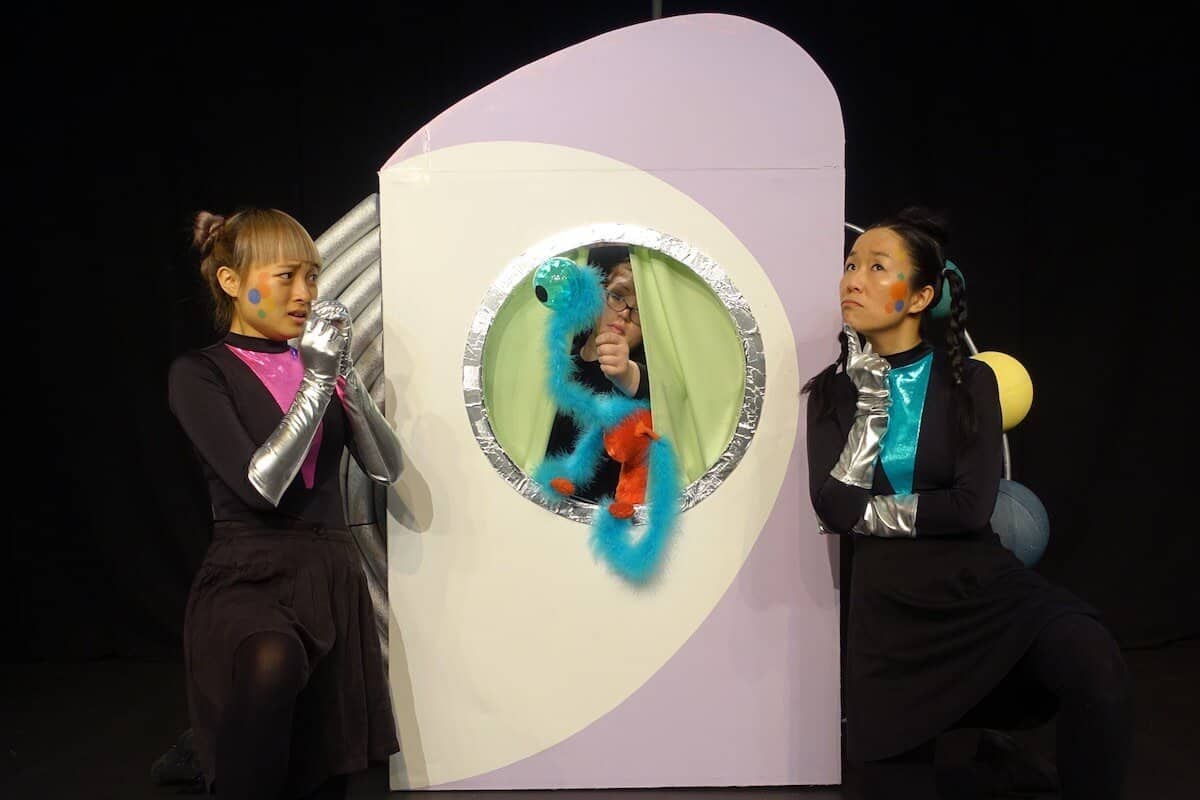 The festival ranges across arts forms including theatre, music, dance, comedy and circus.

From augmented reality to immersive dining, from ballet to waacking, from comedy to clowning, the festival exploring contemporary British Chinese experiences is returning for a bigger, bolder year of performance art.

Delving into the past, present and future of the British Chinese population, the festival showcases a diverse wealth of talent celebrating innovation and exploring identity.

In theatre, Augmented Chinatown 2.0 is an immersive augmented reality world on your phone that takes you on a tour around Chinatown.

The dramatic stories of the area’s many and varied former inhabitants can be accessed at any time of day. Meanwhile, following last year’s Citizens of Nowhere, Overheard takes place in a Chinese restaurant.

As the audience eat, through their headphones they hear the conversation between two waitresses and their manager, each from strikingly different Chinese backgrounds – Hong Kong, Singapore, and China – as they negotiate the cracks in contemporary Chinese identity.

Coalesce captures the spirit of both classical Chinese instruments and contemporary electronic music.

For some light relief, Comedian Nigel Ng will be performing his Edinburgh Festival Fringe 2019 Best Newcomer Award nominated debut show Culture Shocked, taking audiences on a joyous romp through his life in the UK as a Malaysian immigrant.

In dance and circus, Invisible Harmony reflects on the East Asian experience of living in the west, and Long Shot is a part non-verbal circus performance, part behind the scenes ‘making of’, a catapultastic evening of clowning, contraptions, comedy and courage.

Closing the festival, Ways of Being Together sees Jo Fong drawing together over thirty performers from across London for a one-off spontaneous, dynamic mass movement of bodies and lives. 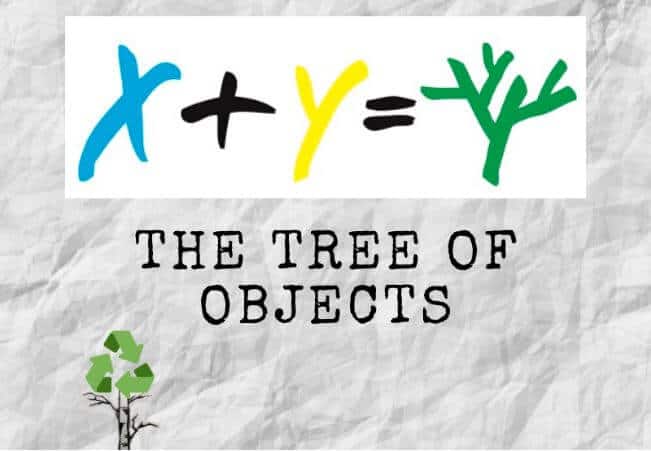