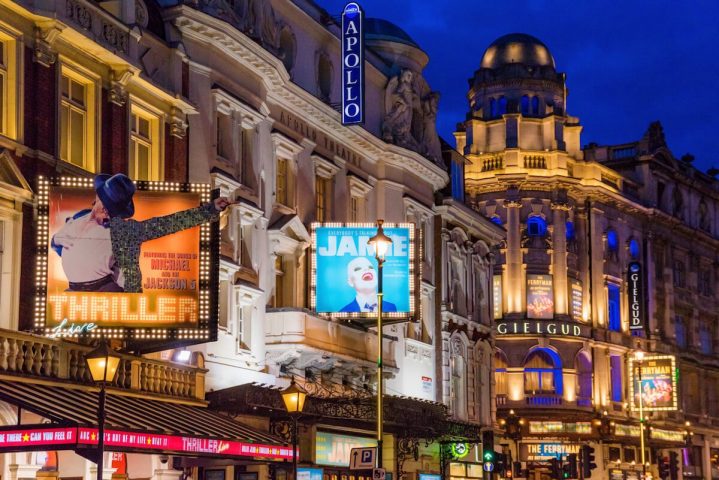 The Best London Musicals For The Whole Family

It’s the holiday season, a time where everyone comes home to spend time with family.

By day three though, you’ll be wishing your in-laws stayed in a hotel, and your sister didn’t bring her new dog that’s tearing at your carpet.

As lovely as family time is, sometimes you just need to do something outside of the house together.

Visitlondon.com knows this and knows the perfect way to get the family together for something special: musicals.

The West End has plenty of enjoyable theatre shows, but it’s hard to find a show that fits everyone’s tastes.

But even with the diverse collection of shows, there’s some that manage to be fun for everyone.

So this holiday, take your family to the theatre. It’s a great way to bond, and everyone can find something to enjoy about these ten London musicals.

The longest-running production on Broadway has been playing nearly as long in London as well.

The Lion King has been at the Lyceum Theater since 1999 and has no plans of stopping.

Especially after the disappointing live-action remake, the musical version will leave a good taste in your mouth and be pleasing for everyone in your family.

It’s clear the U.K. loves Matilda, as the only musical to win as many Olivier awards as Matilda is Hamilton.

Based on Roald Dahl’s iconic novel, the musical brings the magic of Matilda’s powers to life in a beyond unique way.

Anyone who adores the 1996 film will love the musical adaptation.

The Book of Mormon

A musical made by the South Park creators mocking Mormons?

Nothing about this sounds like a good idea, yet it’s one of the funniest musicals still playing worldwide.

Plus, the music is written by Robert Lopez, who also wrote the music for Frozen, its sequel and Coco.

The true story of the Wicked Witch of the West and Glinda the Good Witch, Wicked has become an international phenomenon.

The West End production of Wicked also has had a rotating cast of some of the most legendary London singers in its cast at one point or another.

No matter when you see the show, the talent you’ll be witnessing is world-class.

The rock n’ roll legend worked to develop a jukebox musical around her life, and the culmination of her work, TINA, debuted on the West End just last year.

TINA takes a look at Tina’s claim to fame with Ike Turner, the turmoil with their relationship, and Tina’s climb to becoming a solo artist.

It may be hard to believe, but Broadway legend Andrew Lloyd Webber wrote the music for this adaptation of the 2003 Jack Black film.

Even weirder, Downton Abbey creator Julian Fellowes wrote the book for the show as well.

The mix of legends working on the show created a fun and rocking show that features more traditional rock music versus show tunes.

The easiest way to please every female in your family is to take them down to the Novello Theater for Mamma Mia.

The ABBA musical gained a new audience thanks to the film adaptation and sequel featuring Amanda Seyfried.

The plot of a woman looking for her true father is hilarious for everyone, but be warned you will want to get up and dance.

This isn’t actually a traditional musical, but a Michael Jackson-approved tribute show held by the official British chapter of his fan club.

Playing since 1991 off and on, the show features the top hits of the singer’s solo career and his time with the Jackson 5.

Unknown to most, the musical is a combination of the film, novel, and original elements from original West End director Cameron Mackintosh.

The Phantom of the Opera

Of course, you can’t talk musicals without The Phantom of the Opera.

Andrew Lloyd Webber’s most iconic show, Phantom has been playing in theaters around the world since 1986, and specifically on the West End since September 1986.

The second longest-running musical on the West End besides Les Misérables, anyone, no matter how much they like musicals, can get something out of Phantom.

For more information on these shows, check out London Theatre Direct.

What are your favourite London musicals? 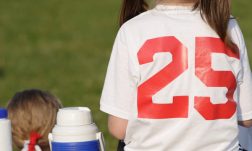 Kids Not Into Sport? 10 Exciting Things To Do Together

Not all kids are sporty – 10 ways to get their hearts pumping when they’re not interested in team sports. 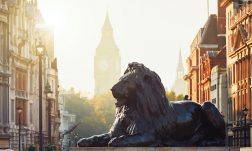 26 Ways To Spend A Kids’ Day Out In London

26 ways to have some one on one time on a kids’ day out in London. 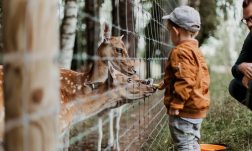