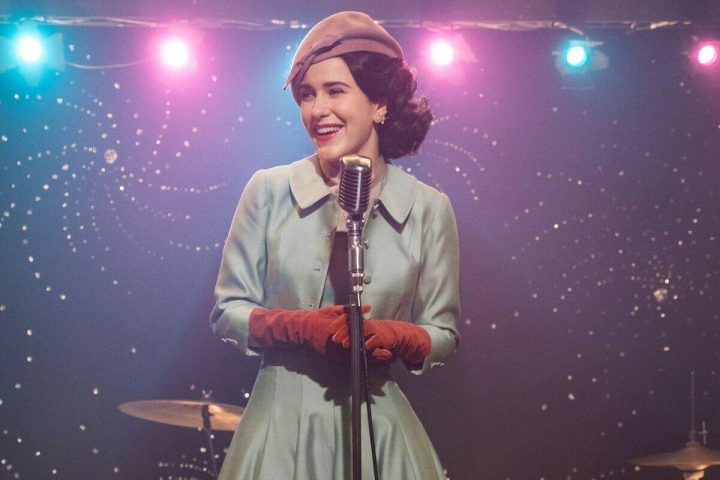 The Best New Shows To Watch On Amazon Prime Video

We’ve already told you what gems await you over at Netflix, now here’s the news on what’s going on at Amazon Prime Video.

So, dim your lights, pull your blinds down low and get ready to enjoy some prestige TV.

Despite not winning the streaming wars yet, Amazon still has a few new offerings to provide. Drama, comedy, documentaries – it’s all here, and it’s all ready to binge-watch.

The Emmy- and Golden Globe award-winning series Transparent ascends to new heights as a two-hour movie musical fantasia finale. Thanks for giving us this send off Amazon Prime Video.

When the Pfeffermans experience a life-changing loss, they head out on a hilarious, melancholy, brazen, and bold journey that enables them to confront grief and come together to celebrate their crazy family, connection, joy, and transformation.

The unexpected death of an old friend causes Billy McBride (Billy Bob Thornton) to take a case in the drought-stricken Central Valley.

Stepping into its third season the gritty legal drama is critically acclaimed, despite not setting ratings on fire.

He will come face-to-face with a new Goliath in the form of a billionaire farmer and his sister and their plot to steal California’s most valuable resource–water.

As Billy and his team hunt for the truth, old enemies and personal demons resurface, leading him to confront his own mortality.

Experience this anthology show that’s bound to make us smile, laugh and weep.

Amazon Prime Video, you really outdid yourself. Jack Ryan (John Krasinski) heads to South America to investigate after tracking a suspicious shipment in the Venezuelan jungle.

As Jack attempts to uncover a far-reaching conspiracy, the President of Venezuela retaliates with a counter-attack that hits home, leading Jack on a mission stretching across the U.S., UK, Russia, and Venezuela.

Honestly, we don’t know when this is going to drop but we’ve been told it’s sometime before Xmas.

In the final season of the critically acclaimed dystopian drama, America will face rebellion on both coasts.

Juliana and Wyatt are said to join forces with an emerging Black insurgency led by Bell Mallory.

Takeshi Kido will be required to reckon with the demons from his past, while John and Helen Smith’s lives will be changed forever after Smith steps through the Die Nebenwelt portal and goes off on the path not taken.

Don’t miss the final season of this one.

All our favourites are back in this absolutely smashing period show from the minds behind Gilmore Girls.

Set in 1950s Manhattan, The Marvelous Mrs. Maisel is a dramedy series that centres on Miriam “Midge” Maisel, a sunny, energetic, sharp, Jewish girl who had her life mapped out for herself: go to college, find a husband, have kids, and throw the best Yom Kippur dinners in town.

When those plans change suddenly Midge is left with no choice but to reevaluate what to do with her life.

When she accidentally stumbles onto the stage at a comedy club, she soon discovers her own comedic skills and decides to use this newfound talent to help her rebuild a different life for herself.

Season 3 picks up with Midge (Rachel Brosnahan) and Susie (Alex Borstein) finding that life on tour is glamorous but humbling, and they learn more about show business than they will ever forget.

Joel attempts to support Midge while also following his own dreams, while Abe faces a new mission and Rose realizes she has talents of her own.

What are you looking forward to binge watch on Amazon Prime Video Originals this season? 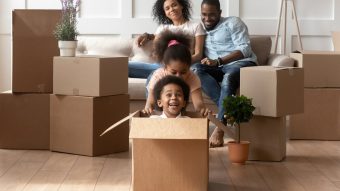 We’ve updated our guide on things to do now you’re stuck inside with the kids to include things on TV, games, audiobooks, exercise – anything to help us get through the day! 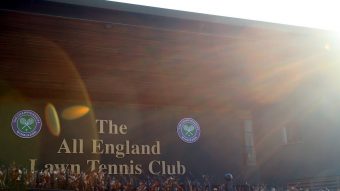 The Best Places To Watch The Wimbledon Tennis This Summer

If you didn’t get a ticket in the ballot, there are plenty of places in London where you can watch the tennis on the big screen. 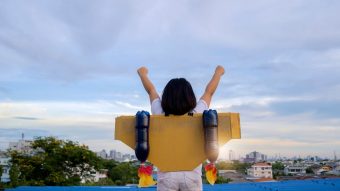 STEM For Kids: 10 Fun And Easy Things To Do

As the STEM skills gap continues to grow, the team at QuestFriendz has put together 10 ways to make STEM for kids fun, easy and accessible.